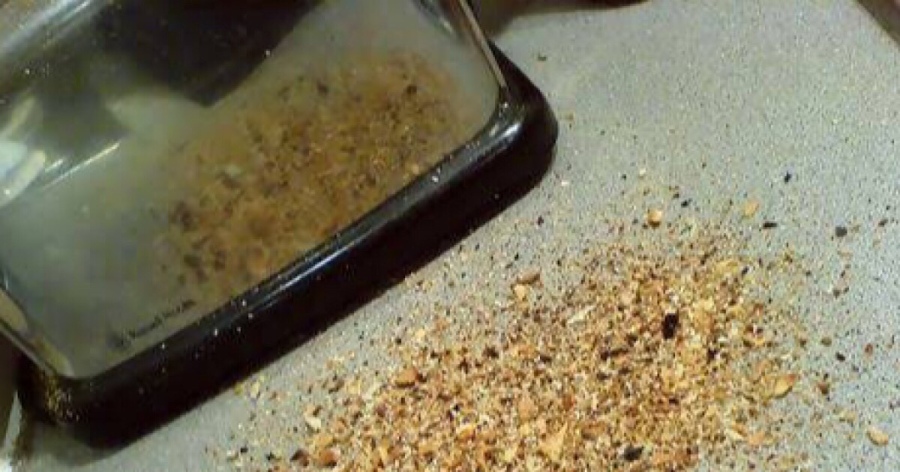 A Sydney woman who posted a frustrated rant on social media about the seemingly boundless breadcrumbs coming from her toaster has been nominated for a Nobel Peace Prize for providing a possible solution to world hunger.

“No matter how much I clean the damn thing, every time I move the toaster, more crumbs appear in its wake,” the woman’s Facebook post reads.

The post sparked a string of similar discoveries, with thousands of people claiming their toasters were also producing an inexplicable volume of crumbs.

Scientists are now investigating how to harness this mysterious natural phenomenon and early reports suggest it may offer the key to solving world hunger, which has led to a heated debate about whether or not the woman should be awarded a Nobel Peace Prize.

“lInitially we were going to burn her at the stake for witchcraft because we weren’t sure what our other options were when a woman achieves something of this kind of magnitude,” a Nobel Peace Prize spokesperson said.

“But then we checked the fine print and realised that we can’t actually do that anymore and also that women are in fact eligible to win major international prizes. This was almost as surprising to us as the discovery itself and we’re all very excited about it. What a time to be alive.”