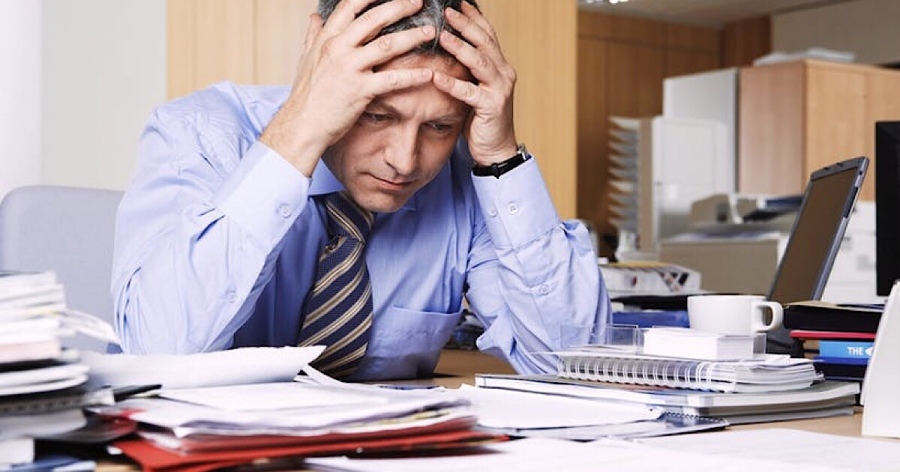 Billions of Sydneysiders have returned to work today feeling refreshed hatred for their jobs after experiencing two weeks of life outside the office.

One man said he’d always known going to work was “balls”, but that after enjoying such luxuries as seeing his wife and kids and eating lunch away from his keyboard over the Christmas break, he’d realised just how bad his working life was.

“The holidays showed me that life could actually be rather good if you removed the work bit,” he said. “My hatred for what I do and the people I do it with has been fully reinvigorated over the break.”

One woman said she’d spent the last fortnight of her two-week break in a constant panic attack, fearing her return to the office.

“The only thing getting me through is that there are only 50 weeks to go until next Christmas,” she said.