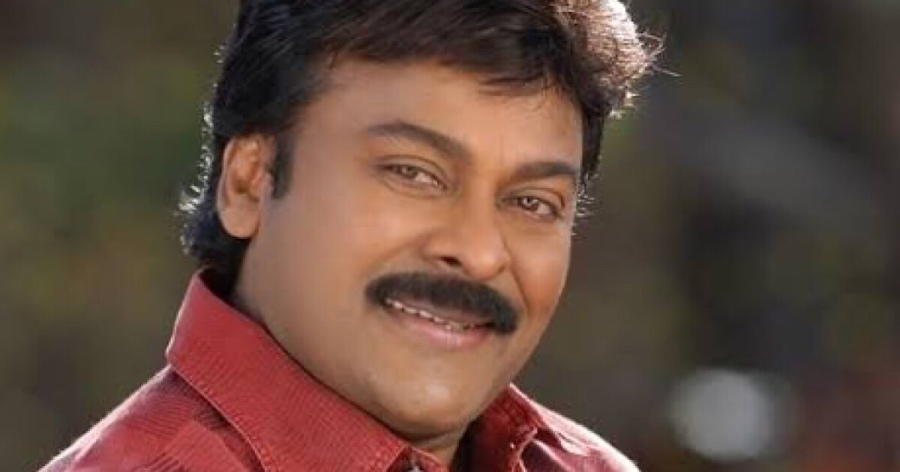 A man died from category-12 shock in front of his computer today after actually receiving the “bobs and vagene pics” he had asked a stranger to send him.

A friend of the man said he was just a harmless sex pest who would be missed.

“He always started out innocently enough with a ‘hi butiful’ or ‘helo deer’,” his friend said. “But he soon came across too thirsty and said things like ‘send me nakde pic snow you bitch lasagna’ or ‘I want to kiss your vagana for 2 hrs and then put my 1 feet pinus in ur vegana u will happy’, which usually turned people off.”

Another acquaintance said that at least the man had died believing he was at the top of his game.

“He kept seeing screenshots of his conversations online, so he thought he must have been killing it,” the man said. “However, pride soon turned to anxiety as he was worried other men would steal his social-media pooner poetry. So, he went even harder on the attack.”

The woman who sent the pics is being charged with murder.