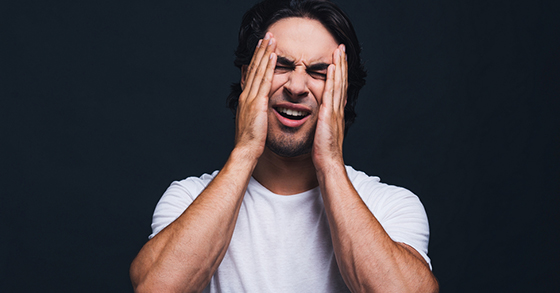 A Sydney man this morning has had an embarrassing blunder after he pissed all over his home toilet seat, floor, hand towel, roof, vanity mirror and a bit out the window after forgetting he wasn’t at work.

“I was on autopilot ­– or maybe it was auto fire,” the man said. “I simply forgot where I was and proceeded to make an absolute mockery of my home toilet as if I was at work. It was lucky I didn’t go all out and unleash an upper decker on myself.”

The woman the man brought home the night before said she wouldn’t be returning.

“I thought he was having a shower by the sound of it all,” she said. “But instead of a towel and a fresh coat of deodorant, the man returned to the bedroom with urine-beaded track pants and a dripping chin. It was time to call the morning a night and leave.”

The gentleman has told the Sydney Sentinel that he’ll be closing the bathroom door and using the toilet at the servo for the weekend while things “naturally dry out, hopefully”.