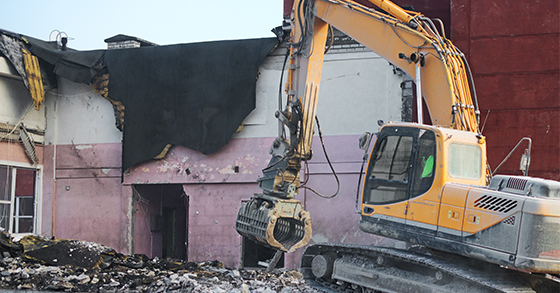 Schools across Australia are set to shut down in 2020 after a careers forecast report found every job will be filled by someone more qualified, a self-service checkout or the internet by the time anyone born after 2010 graduates.

“There’s simply no point learning anything anymore – all the jobs are gone, and I don’t think kids like school anyway,” a federal education spokesperson said, adding that shutting down schools is the “natural next step” in the evolution of Australia’s education system.

“The Gonski report recommended reducing class sizes – we’re reducing them all the way down to totally ‘goneski’.”

Parents are split on the decision, with one Mosman mum telling The Sydney Sentinel she had already stocked up on maps, compasses and walking shoes to keep her kids occupied between the hours of nine and three.

“I love my kids, but not enough to want to see them before wine o’ clock,” she said.

One Malabar father of two said it was “about time” someone did something to handicap the kind of young go-getters who live with their parents and work for free until someone forgets they’re an unpaid intern and adds them to the payroll.

“I still haven’t found a job since leaving school back in ’98, so I think this is a smart move – gives the rest of us a chance,” he said.

The school buildings will be turned into apartments and VIP rooms in Sydney’s East, and Centrelink offices or legal ice-smoking rooms everywhere else.