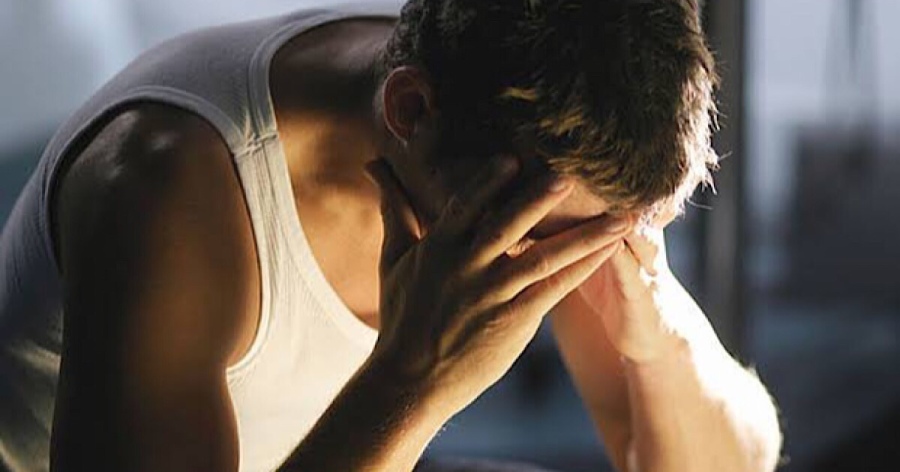 New Year’s Eve celebrations have disappointed people across the world for the 2,018th year in a row, with many revellers waking up with a jolt of fear early this morning.

One Sydney-sider described the evening as a lethal cocktail of hope, joy and festivity.

“Whenever I’m feeling good, things go really bad,” he said. “I suddenly think my life is okay, and I drop my guard to talk to people and dance. I might even have a drink, which quickly progresses to ketamine and kebab meat smeared over my naked body in a stranger’s apartment. When I’m sad I just stay at home and nothing goes wrong.”

“Happiness brings out the worst in people,” she said. “You never see sad people going out making regrettable decisions like socialising or telling people the truth. Stuff like that will haunt you for the rest of the year.”

Scientists at the University of Penrith have confirmed the link between “happiness” and “terrible decisions”, recommending people reflect on how bad their lives really are before leaving the house to celebrate.